This is a hidden div 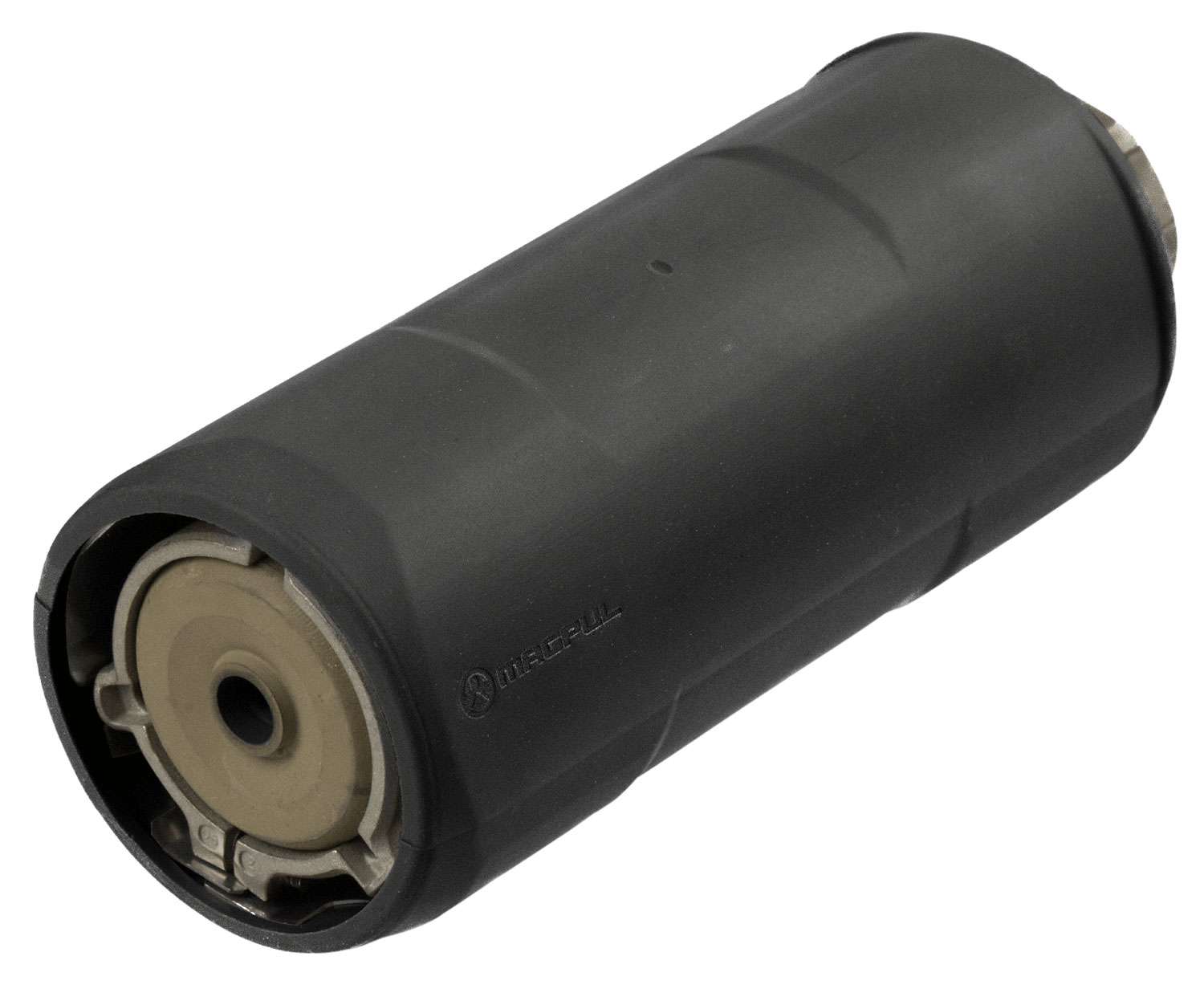 Add to cart for best price

The Magpul Suppressor Cover 5.5" is the first product of its kind able to stand up to the extreme temperatures caused by extended strings of semiautomatic and automatic fire to protect the user and equipment against burns while also speeding up the cooling process. Constructed of a heat-resistant polymer sleeve overlaid onto a raised stainless steel heat shield that mounts directly to the suppressor body with steel clamps, the cover minimizes heat transfer to keep external cover temperatures up to 1000 degrees F cooler than the surface of the suppressor and allows cooling airflow across the can. Additionally, it serves as an enhanced thermal insulator and signature reduction device, significantly mitigating mirage distortions to the shooter's sight picture, reducing the likelihood of impact damage to the suppressor body, and lessening the chance of accidental heat-related injury or damage to personnel or equipment during weapon firing and cool down. Optimized for 1.5" outer diameter round suppressors with a body length of approximately 5.5" (not including attachment hardware /interface) such as the Surefire SOCOM556-RC2. Made in USA.

No reviews have been written for this product.